Where is the Roadster now ?

This real-time simulation shows the current location of Elon Musk's Tesla Roadster (with Starman behind the wheel) that was launched into space on February 6th 2018 on top of the SpaceX Falcon Heavy rocket. Car's orbital elements are updated daily using NASA/JPL HORIZONS system and are used to calculate Roadster's current and future positions as well as upcoming close approaches to Mars and Earth.

In addition, it displays the planets, the bightest stars and 25,000 largest asteroids from the Main Asteroid Belt, each having its own orbital path. The sizes of the planets and asteroids are a bit exaggerated though, because otherwise they will be invisible (smaller than a single pixel).

The simulation runs in real-time and may look a bit static (because space is huge), however you can control its speed using the buttons under the orbital display.

Past and future events

Click on an event to see car's orbital position 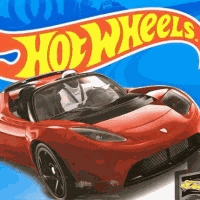 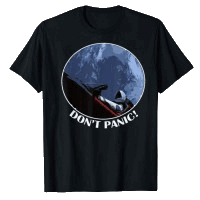 NOTE: Current orbital characteristics are based on NASA/JPL HORIZONSsolution #10 from March 27, 2018. Over time, trajectory prediction errors could increase more rapidly than the formal statistics indicate due to unmodeled solar pressure, thermal re-radiation, or outgassing accelerations that are not currently characterized but may exist.